We Are Human Beings, But Most of The Time We Are Humans Doing
A guest article by Charisse Glenn 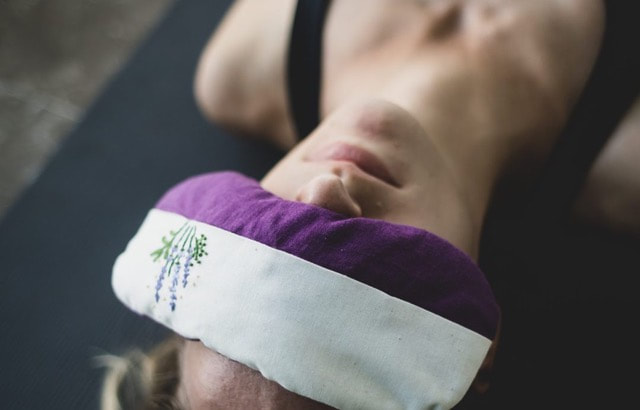 Photo by Anton Shuvalov on Unsplash
“It’s all about the let go, without the release, we have nothing.”  Countless times I’ve reminded those of this core lesson as I trained them to ride their horses.  And the more I said it, the more concrete it became in my own life.

Everywhere I looked, I saw clues to the let go. I came to understand the let go was the way of Nature as she moved effortlessly through her cycles, never holding on to what was. Within my work with animals, the let go was evidenced with their willingness to respond with the slightest release of pressure to move on to the next cue. And I witnessed within yoga the necessity of letting go, to deepen my practice.

There is a pose in yoga called Savasana, also known as the corpse pose. It is a relaxation pose routinely done at the end of a yoga practice. Although it appears one is doing nothing, just laying on one’s back, it is often referred to as the most difficult of all poses. The core element of Savasana is to let go, to let go as if you are a corpse. To do nothing sounds so easy, and yet it is quite the reverse.

Many find it difficult to turn their brains off while lying still; some become agitated, while others may fall asleep, defeating the ability to relax while consciously observing their state of mind.

As easy as the idea implies, the difficulty is real.

To let go is vital – to everything.

To get to ‘how to let go’ really starts with ‘why we hold on.’ We hold on to many things, past relationships, toxic people, anger, fear, loss, hurt, what could have been, and stuff, loads of stuff. You name it, and we probably can hang on as if our lives depended on it.

It is not just the negatives we hold on to but the once positive things as well. The classic example is of the star high school quarterback holding onto the glory days long gone.

So why do we hang on, even when we know it is better to let go?

Holding on makes us feel full and vital, but this fullness may not bring us peace or satisfaction. The reverse may occur, holding us in a place of limbo, unable to move forward and unable to change the past.

The stuff we hang on to can have many effects on our psyche, both positive and negative. Often we have become entangled with belief systems that are out of sync, out of date and no longer useful in where we are or who we want to be. While nostalgia is ok, it can keep us shackled to what will never be again.

We cannot erase the past, although it takes effort to not give it any energy. Holding on prevents us from living in the present.

This challenge is why Savasana is so tricky: our mind doesn’t want to be in the present. It wants to do.
We are human beings. But most of the time, we are humans doing.

The first step to letting go is to acknowledge we are holding on. By putting consciousness on those things or areas of our lives that no longer serve us provides us with an opportunity to make a move, opening the door to change.

To be present in the moment is the core of letting go. If we are living in the now, we cannot be in the past nor in the future. If there is nothing but now, there is no need to hold on to what was or what will be.

In the words of Ram Dass: Be Here Now.  Those profound words illuminate the understanding we only have control of this precise moment, and once we can let go of everything that has been, it will free us to love the now.

The easiest yet the hardest pose of all, Let Go and practice your Savasana, 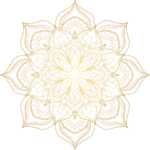 We can rise above our limitations, only once we recognize them.
B.K.S. Iyengar
Originally published: ​https://www.theletgo.com/we-are-human-beings-but-most-of-the-time-we-are-humans-doing/
Let's Stay Connected!
​Receive our latest Free eBook on The Basics of Subconscious Reprogramming
​and weekly help from us.